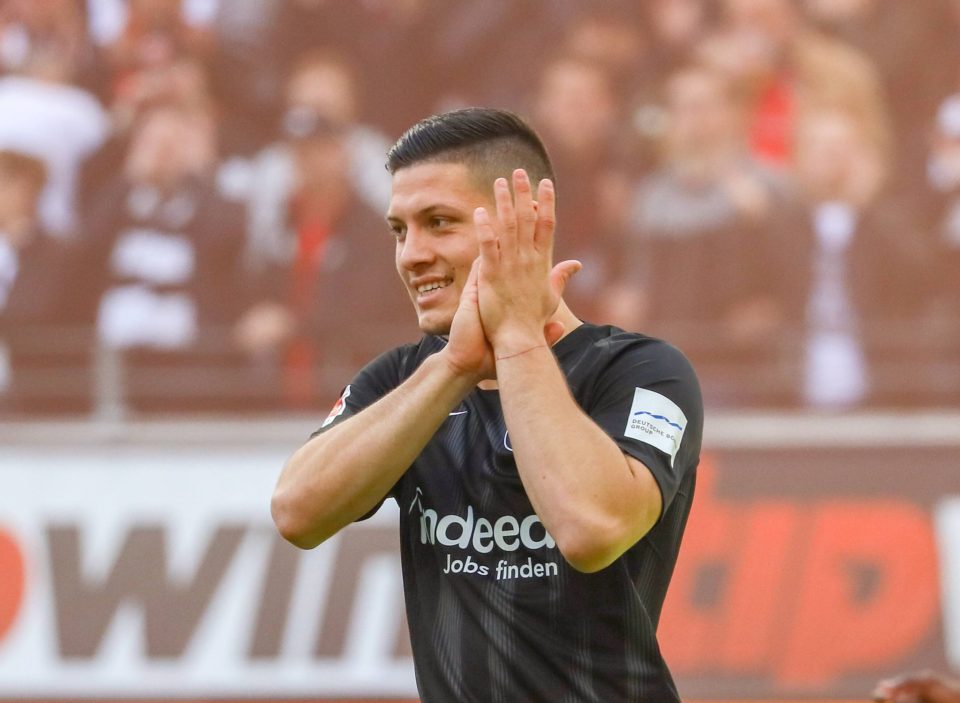 Real Madrid finalized the transfer of Luka Jovic from Eintracht Frankfurt today on a six-year deal that sees the 21-year-old at the Santiago Bernabeu until 2025.

The €70m transfer is Zidane’s third and most expensive signing so far this summer, following the acquisitions of Eder Militao and Rodrygo Goes.

Jovic is said to be one of the best young strikers in the world, with great anticipation in front of the goal that so often leads to one-time finishes. The Serbian international scored ten goals in the Europa League, finishing only behind Chelsea’s Oliver Giroud.

Could Jovic be the one to replace Ronaldo?

While following in the footsteps of Ronaldo is unimaginable, Jovic can still be a goal-machine — he was the joint-third top scorer in the Bundesliga with 17 goals in 32 appearances. Lining up alongside Karim Benzema will pose a double-threat to any opposition.

Said the starlet’s former Frankfurt teammate Kevin-Prince Boateng: “Luka Jović is a street footballer and has a nose for goal. He scores with his head, his right or his left foot. He just has everything a striker needs.”

With the pending arrival of Eden Hazard in Madrid, Los Blancos are shaping up an incredible strike force for next season.