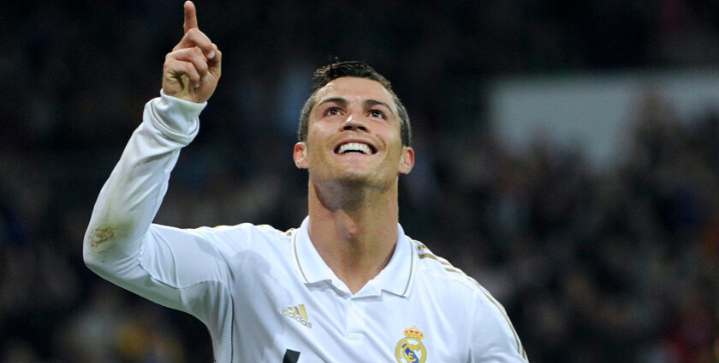 According to Corriere dello Sport, Juventus are open to the possibility of selling Ronaldo back to his former club Real Madrid.

The coronavirus poses a severe financial challenge to some of the biggest clubs in the world like Juventus, who will need to take on serious measures to avoid significant losses.

Ronaldo is currently the highest-paid player in Serie A, bringing in €31 million a year. However, he along with other teammates have agreed to take a four-month payout so the club can pay their staff.

Juventus are said to be offering Ronaldo back to Real Madrid for €60 million, nearly half of what they paid for the Portuguese superstar in 2018.

Sensational return or a non-starter?

Although Cristiano Ronaldo may be keen on returning to Real Madrid – the superstar visited the Santiago Bernabéu to watch Los Blancos defeat Barcelona in El Clasico early last month — a reunion looks unlikely.

For one, Ronaldo is no longer a top priority for Real Madrid with French sensation Kylian Mbappe being Zidane’s primary summer target.

“He does not fit into the sporting policy of the club,” revealed a source of the club.

Ronaldo and Florentino Pérez are still on good terms despite Cristiano’s departure from the club two years ago over contract disputes.

“The president looked at me through eyes that didn’t want to say the same thing, as if I was no longer indispensable to them,” Ronaldo said at the time.

But time heals all wounds.

Could we see a former galactico head back to write a final chapter? Never say never.