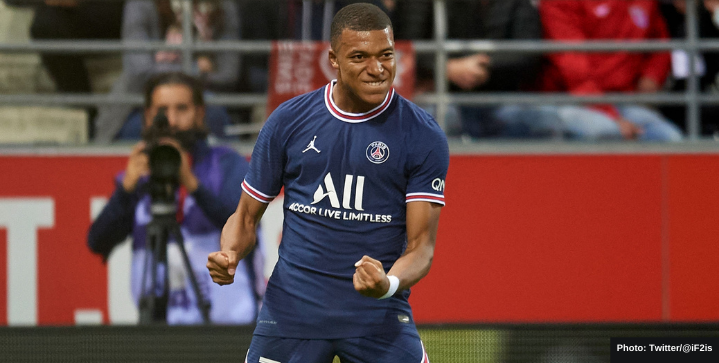 But PSG have still refused to give in to Madrid’s demands — the Parisiens have already rejected two other bids. PSG President Nasser Al-Khelaifi remains steadfast in holding on to the 22-year-old Frenchman.

“He wanted a competitive team, and I think we have got the most competitive in the world,” said Al-Khelaifi after a summer of whirlwind signings including Lionel Messi.

“So there is no excuse for him now. He can’t do anything else but stay.”

At the same time, Mbappe has also rejected PSG’s 2-year contract renewal at €45M per season, making him the highest-paid player in the world.

As it stands, both club and player have officially rejected each other.

How does this one end?

How Man United benefited from The Ronaldo Effect