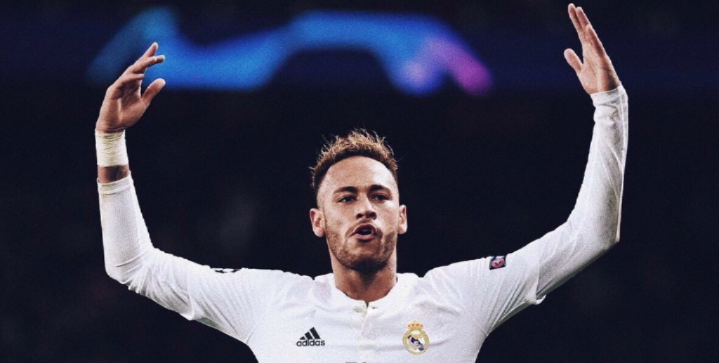 Neymar is desperate to leave PSG this summer with Barcelona as his primary target. But PSG denied Barca’s two bids for the Brazilian, the first that included €40m plus players Coutinho and Rakitic.

Barcelona planned on making a third bid with funds earned from the loan move of Coutinho to Tottenham. The Brazilian midfielder rejected the transfer to Spurs.

Could Neymar be the next player to cross the Madrid-Barca divide?

It’s no wonder Real Madrid are trying to seize the opportunity to steal one from their rivals. Madrid may even try to sweeten the deal by adding Gareth Bale and Keylor Navas.

However, there are a few hurdles at play. One, PSG are not interested in any bid less than £200m. Secondly, Zidane isn’t as passionate about the transfer as his boss Florentino Pérez. The Frenchman still prefers his compatriot Paul Pogba.

On top of all this is Neymar’s Camp Nou, a club he left regrettably for a record-breaking £200m transfer back in 2017.

Should Neymar make the move to the Santiago Bernabeu, he’d join the list of other Barca players that made the swap to their arch-rivals: Figo, Eto’o, Saviola, Laudrup, and Ronaldo.

Is Neymar on the verge of a move? Stay tuned right here for or follow us on Instagram for more updates.