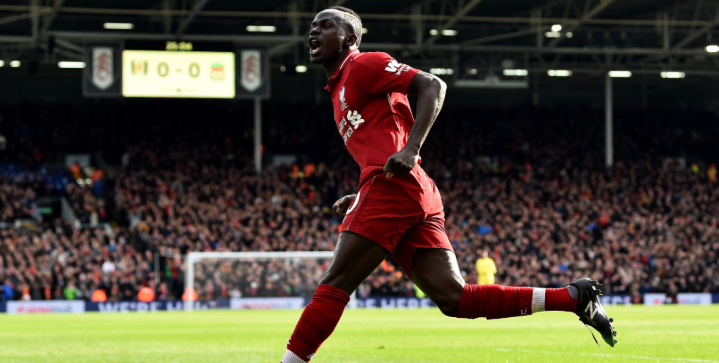 They dash, cut inside and outside, hug the touchline to create an assist, and more recently, have morphed into the world’s most lethal scorers.

We’re talking about the all-important player: the winger. Let’s take a look at the best wingers to ever play the position in the modern era.

Take note: For the sake of definition, we do not include Lionel Messi as a winger due to his No.10/forward role. However, Ronaldo appears on the list since he spent most of his earlier career in the winger position.

The “Egyptian King” Mo Salah has torched defenses on the right wing with his remarkable pace, dribbling, and finishing ability. Going into his fifth season as a Red, the player has racked up 133 goals and 49 assists in 211 appearances.

“Twenty-five years from now, fans will examine this era and consider how lucky they were to witness Mo Salah’s goal feats. They will rewatch the videos and see his statistics with a sense of awe,” says legendary Red and now pundit Jamie Carragher.

Some fans expect him to score every time he puts on the shirt.

The Frenchman won the 2007-2008 German footballer of the Year in his first year with Bayern Munich. He made a total of 425 appearances for the Bavarian giants, scoring 124 goals and notching a whopping 182 assists. The left-winger won the Champions League and racked up 8 League titles and 5 German Cups.

With 101 goals in 226 matches for the Reds and a Champions League title and Premier League trophy to boot, Mane looks to bolster Liverpool’s chances of winning the club’s second EPL title this season.

Both Mane and Salah have also been voted into the Confederation of African Football’s Africa Cup of Nation’s Team of the 21st century.

Celebrated for his lengthy one-club career at Manchester United, the 90s version of Ryan Giggs was remarkable down the wing.

Stationed on the wrong side of the pitch (on purpose), Arjen Robben evolved into one of the most versatile and dynamic wingers in modern-day football.

The attacking midfielder scored over 100 goals in his nine-season stint for Bayern, powering Bayern to six Bundesliga titles, four DFB Cups and the Champions League treble. The Dutchman capped off an unforgettable 89-minute goal against Borussia Dortmund to win the Champions League in 2012.

He also helped lead the Netherlands earn runners-up at the 2010 World Cup.

Possibly the man responsible for reinventing the Premier league winger, left-winger Robert Pires made a habit of contributing both goals and assists for the Gunners. He scored 85 goals and notched 41 assists during this career in North London, helping the side two Premier League titles, one as in Invincible, and two FA Cups.

Often considered one of the best ever to play the game, the gifted Brazilian dribbler known quite simply as Ronaldinho scored 70 goals for Barcelona over five seasons. He remains the only player other than Maradona to have received a round of applause from Real Madrid at the Santiago Bernabéu.

After winning the Copa América in 1999, he joined forces with Ronaldo and Rivaldo to repeat their success of the ‘jogo bonito’ in the 2002 World Cup.

Despite his current role as a striker at Juventus, Ronaldo evolved into the winger-role at Manchester United and Real Madrid.

The 10 Best Serie A Players of All-Time