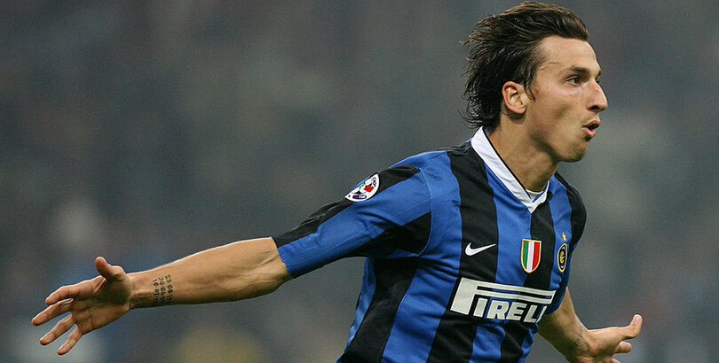 The Serie A has played host to some of the world’s best talent since the league’s inception in 1892.

From Ronaldo Nazário to Cristiano Ronaldo, let’s take a look at the top 10 transfers in the modern era who’ve made the league one of the best to this day.

In what was the most expensive transfer back in the day, Barcelona sent Maradona to Napoli for €11 million. He helped the Italian club win two Italian championships, a UEFA Cup, and an Italian Super Super Cup.

Setting a world record transfer of £8 million to Juventus from rivals Fiorentina in 1990, Roberto Baggio adopted the #10 shirt from club legend Michel Platini. The striker bagged 78 goals in 141 matches in Turin over five years. The 1992-1993 season was his best year, notching 30 club goals and winning both the UEFA Cup and the Ballon d’Or. Despite all the accolades, the striker is known for missing the penalty for Italy on World Cup 2004, in his trademark ponytail.

The talisman, Zinedine Zidane sparkled in his five years in Turin winning the Scudetto in his first two years with the club. He earned the Ballon d’Or in 1998 and was named the Serie A Footballer of the year twice. Perhaps the greatest ever, he dazzled fans with his majestic play and legendary vision.

The Argentina striker Diego Milito played well over 100 games for Internazionale, scoring two goals in the Champions League final over Bayern Munich to complete the Treble, which includes a Seria A and Copa Italia. Although the latter half of his scoring record with the Nerazzurri wasn’t as prolific, he still bagged a total 75 goals before transferring back to Racing Club where he started his professional career.

Perhaps no one embodies the Juventus spirit more than Gianluigi Buffon, who made over 500 appearances in the Black and White kit. The dignified goalkeeper won nine Serie A titles, a Serie B title with Juventus in forced relegation, five Coppa Italia titles, and UEFA Europa League Cup. He set a league-best 21 clean sheets in the 2011-12 season and holds the record for clean sheets in Serie A.

After initially announcing retirement at PSG, Gianlugi Buffon decided he couldn’t scratch the itch and signed a contract with the club that made him: Juventus.

Ronaldo became the fastest player in Juventus to reach ten goals after sixteen appearances. He then became the first player ever to score a hat trick in Serie A, La Liga, the Premier League, and the World Cup. With a Serie A title and Supercoppa Italiana in his first year, he’ll be sure to add a few more before he hangs up the boots.

Hampered by injuries that cut short an impactful career at Inter Milan, Ronaldo nonetheless excelled in the 99 caps and 58 goals he scored for Internazionale in what was then the hardest league in the world. His one piece of silverware includes the 1998 UEFA Cup. A new breed of striker, Ronaldo O Fenômeno “The Phenomenon” deserves the number one spot on the list.