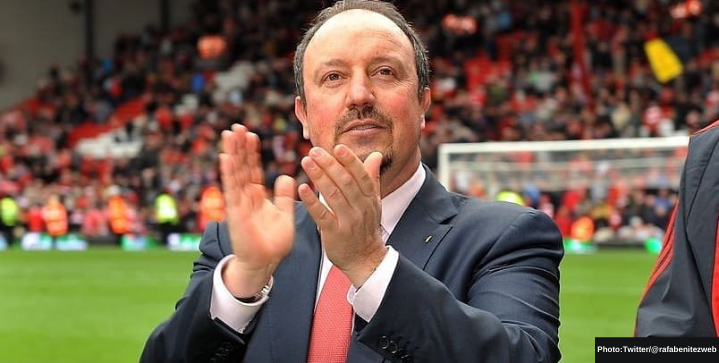 Rafa Benitez is on the verge of becoming the new Everton manager. The former Liverpool and Newcastle boss is expected to reach an agreement with the Merseyside club within the next 24 hours.

The Spaniard has been considered as the number one target for Everton for some time now.  The Goodison Park board has held positive talks with Benitez over the past few days and is confident that he will become the new Toffees manager.

Everton have been looking for a new manager after former boss Carlo Ancelotti left the club abruptly to rejoin Real Madrid earlier this month.

Everton finished in 10th place in the Premier League last season but stood in 4th place before Christmas.

Given Benitez’s success with coaching Premier League sides — he won the 2005 Champions League with the Reds and the 2016-17 EFL Championship with Newcastle — the Spaniard may be able to steady the ship with the Toffees.

But will fans from the blue side of Merseyside ‘accept’ their new boss who apparently called them a ‘small club’ years go?

Everton have won 1 trophy and averaged a league position of 10th place for the last three decades. While Benitez is a controversial pick, perhaps this is time to let it go and back the new boss.