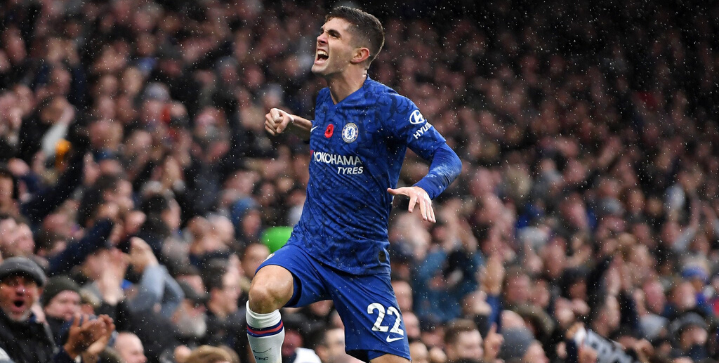 American 21-year-old phenom Christian Pulisic has been ruled out of the USMNT’s next two Nations League matches.

“This was a collaborative decision with the club looking after the best interest of the player,” head coach Gregg Berhalter said on Monday.

“These situations are always difficult because this group and the coaching staff wants nothing more than to have Christian here, but it was a risk that we just weren’t willing to take at this time.”

Berhalter’s side will face a serious challenge in replacing the team’s most creative player during these two crucial National League matches.

“We’re gonna have to be creative,” Berhalter said. “It’s about putting the right personnel on the field to be able to capitalize on some of the weaknesses that we see in Canada. We’ll use this week to determine that, but we want to be aggressive in this game.”

The USMNT will be looking to exact revenge against Canada in a must-win Nations League in Orland on November 15. Canada defeated the U.S. men’s side for the first time in 34 years last October.

The U.S. team take on the Cayman Islands on November 19 in a clash that also has World Cup qualification implications — the US failed to make the 2018 World Cup in Russia.

Meanwhile, the two-week international break will give Frank Lampard’s star man plenty of time to rest up and recover. Chelsea face Manchester City on November 23 with a Champions League match against Valencia the following week.