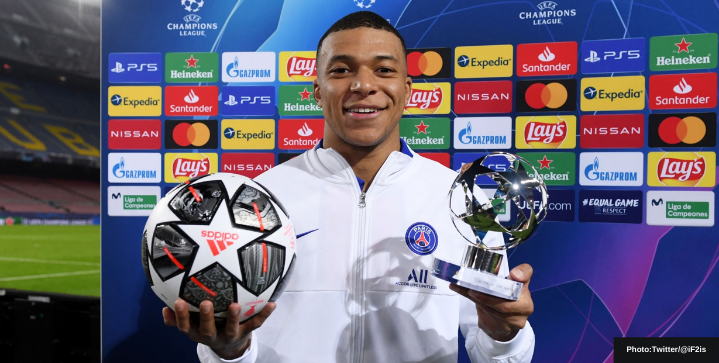 PSG want €120 – €150 million for Kylian Mbappe should the French superstar decide to leave this summer.

PSG have not made any progress in renewing Mbappe’s contract but they also have no intention of letting the player go for free.

PSG is simply losing patience with Mbappe’s unwillingness to sign a new contract. Rather than risk the financial damage from allowing the 22-year-old to leave free after next season, the club plans to cash in on him.

Where will Mbappe play next season?

Last year, PSG planned on keeping Mbappe at all costs. The Parisians were even willing to let Neymar go if it mean keeping their crown jewel.

But what a difference a year makes. Leonardo & PSG owner Nasser Al-Khelaifi are growing tired of Mbappé’s reluctance to extend his contract.

The club has since agreed to a four-year contract extension with the Brazilian. And Mbappe seems focused on making the inevitable move to join compatriot and big Mbappe-fan Zinedine Zidane at Real Madrid.

PSG could also use the proceeds from the Mbappe sale to fund the transfer for Lionel Messi.

Club president Florentino Perez also wants to offload £560,000 a week Gareth Bale despite the winger’s “allegiance” to the club.

Where do you think Mbappe will wind up? Let us know on Facebook.

Not done yet: Ibrahimovic close to extending AC Milan contract