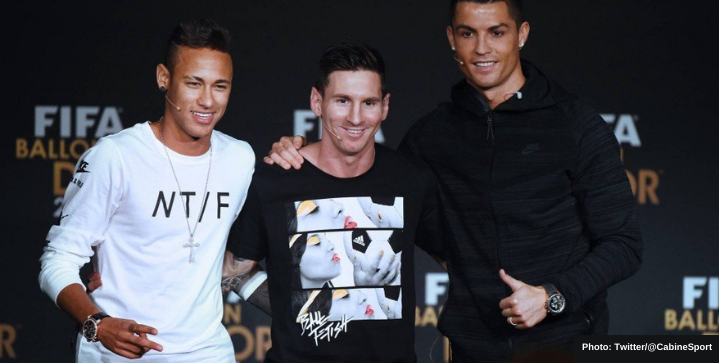 PSG want Cristiano Ronaldo to replace Kylian Mbappe as early as this summer, according to reports.

Previously, Al-Khelaifi was committed to keeping Mbappe until the end of this season and bringing Ronaldo to Le Parc des Princes next summer.

“He wanted a competitive team, and I think we have got the most competitive in the world. So there is no excuse for him now. He can’t do anything else but stay,” said Al-Khelaifi on Mbappe at a press conference midweek.

Both Mbappe and Ronaldo are out of contract at the end of this season and available for free transfers.

The possibility of Ronaldo playing alongside Leo Messi seems far-fetched. And may not work in footballing terms, but business-wise it makes sense.

Ronaldo sold 520,000 jerseys in the first 24 hours he signed for Juventus back in 2018. Messi broke the record for the most shirts sold within the first 24 hours of transfer news last week with a whopping 832,000 kits sold. The PSG store sold 150,000 Messi kits in 7 minutes and is currently out of stock.

Now just imagine the ticket sales generated by the trio of Ronaldo, Messi, and Neymar.