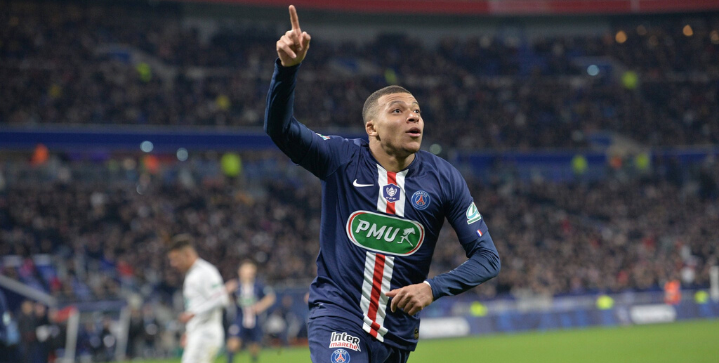 It appears that Paris Saint-Germain are willing to let anyone on their squad go, including Neymar, if it means keeping Kylian Mbappe.

According to AS, Mbappe is priority number one for the Parisian club.

The 21-year-old phenomenon scored his 7th career hat-trick last night to take PSG to their 18th Coupe de France final. Mbappe scored, perhaps, what is the best solo goal of the year in the 69th minute. He’s garnered 30 strikes on the season for the second consecutive year.

Mbappe, however, may have different feelings about spending his future in Paris.

The star striker has previously expressed an interest in seeking other challenges and has been unbridled in his admiration for compatriot Zinedine Zidane’s Real Madrid. It is expected that Mbappe would fill the shoes of Ronaldo and the aging Karim Benzema.

Meanwhile, Barcelona are still keen to sign Neymar over the summer after failing in their bid last season. Neymar has continually balked at PSG contract renewals as the Brazilian would rather reunite with Lionel Messi at Camp Nou.

Deportes Cuatro reports that Barcelona could exchange Antoine Griezmann and injury-prone Ousmane Dembele as part of the deal.

Should both Neymar and Mbappe depart, PSG may be flush with cash but would need to rebuild the club all over again.