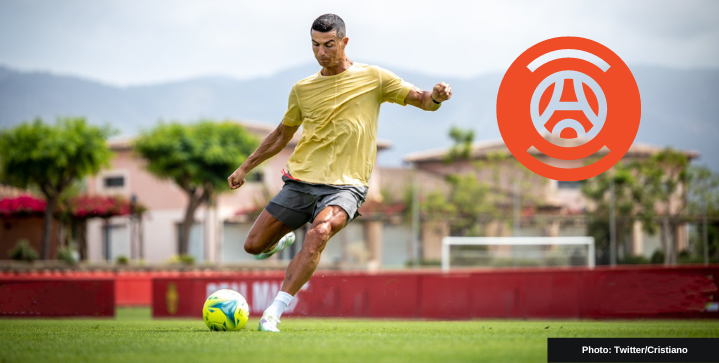 Paris Saint-Germain have turned down the opportunity to sign Cristiano Ronaldo this summer, according to Le Parisien.

The Portuguese striker offered his services to PSG, but the club have already admitted they have no place to welcome him.

The news comes at the same time Erik ten Hag kicked off his Manchester United reign with a 4-0 pre-season victory over Liverpool in Thailand.

The win has some United fans imploring the club to move on from club legend Ronaldo.

The Portuguese forward re-signed for the Red Devils last season on a two-year deal, 12 years after he left Old Trafford.

Despite 18 Premier League goals, even Ronaldo couldn’t propel United back into the Champions League as United finished 6th. The 37-year-old requested a transfer request earlier this month, setting his sights on a club playing Champions League football next season.

PSG’s refusal to sign Ronaldo not only leaves the player’s future in limbo it also shuts down the possibility of showcasing the greatest attack line-up of all time: Mbappe, Messi, Neymar, and Ronaldo.

The dream of super galacticos in Paris is on hold for now.

Chelsea close in on signing Kalidou Koulibaly for cut-rate price