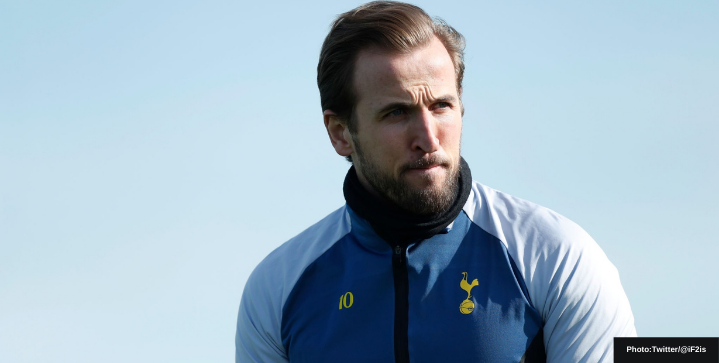 Paris Saint-Germain is prepared to move in for Harry Kane should Kylian Mbappe depart this summer.

Kane’s departure won’t come easy, however, as Tottenham owner Daniel Levy is ready to play hardball and do anything to deny Kane from moving, especially to a Premier League rival. Kane’s contract expires in 2024.

Spurs placed a hefty £200m fee on the England striker last season in response to the player’s links to Manchester United. That fee has now been reduced to £120m, according to The Athletic.

“Obviously I get asked this question a lot,” Kane said in response to an Instagram Q & A last April with former Spurs player and Sky Sports pundit Jamie Redknapp last season.

Should Kane move to a bigger club?

While Kane might be happier staying at Tottenham and winning a trophy for Spurs, he is desperate to play in the Champions League next season.

With Pochettino at the helm, PSG think they have a good shot at beating United and Manchester City to the Spurs ace.

Kane is currently the Premier League’s top scorer with 19 goals. He’s scored 20 or more goals for five consecutive seasons. He’s also registered 13 assists, making him one of a handful of players in Europe’s top five leagues this season with double figures.

Should Kane remain loyal to Spurs or try his goalscoring talents elsewhere? Let us know on Facebook.