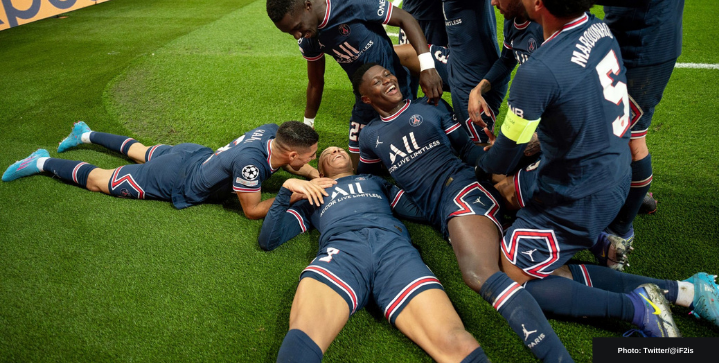 The Parisians are prepared to offer their star player a contract up to £1m a week to retain his services, according to the Independent. The lucrative offer would make the Frenchman the world’s highest-paid footballer.

Mbappe scored a remarkable stoppage-time game-winner in the first leg of the Champions League Round of 16 against Los Blancos.

With all the speculation that Mbappe would be moving to Bernabéu next season, this week’s heroics and mammoth payday promise to dent Florentino Pérez’s Galactico dreams.

Let’s what tricks Perez has up his sleeve to counter PSG’s latest carrot.