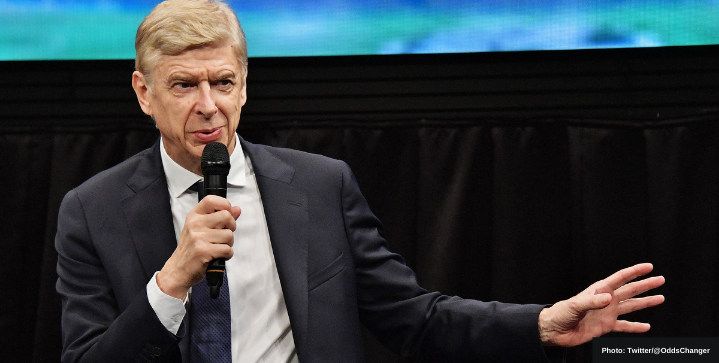 All 20 Premier League teams have rejected FIFA’s proposal to hold the men’s World Cup every two years, the league revealed in an official statement.

Former Arsenal boss and FIFA’s current chief of global football development Arsene Wenger proposed the biennial World Cup earlier this year. But the idea has been met with more disagreement than excitement, with most players and league managers arguing that more frequent World Cups could lead to increased player burnout.

The Premier League joins the European Club Association in dismissing FIFA’s pitch in a meeting in London on Thursday.

“We are open to reforms and new ideas, but they must enhance the complementary balance between domestic and international football in order to improve the game at all levels.

“This process should also involve meaningful agreements with the leagues that provide the foundations for the game.

“We will continue to work with supporter groups, players, domestic and international stakeholders to find solutions that are in the best interests of football’s long-term future.”

Wenger thinks Europe’s top five leagues are over-reacting to a biennial World Cup, arguing that the new generation wants to see more of the world’s greatest football tournament. “Young people support the idea, against those who are over 50,” replied Wenger. “Rejection is based on emotions”

Should there be a World Cup every two years? Let us know your thoughts on Facebook.