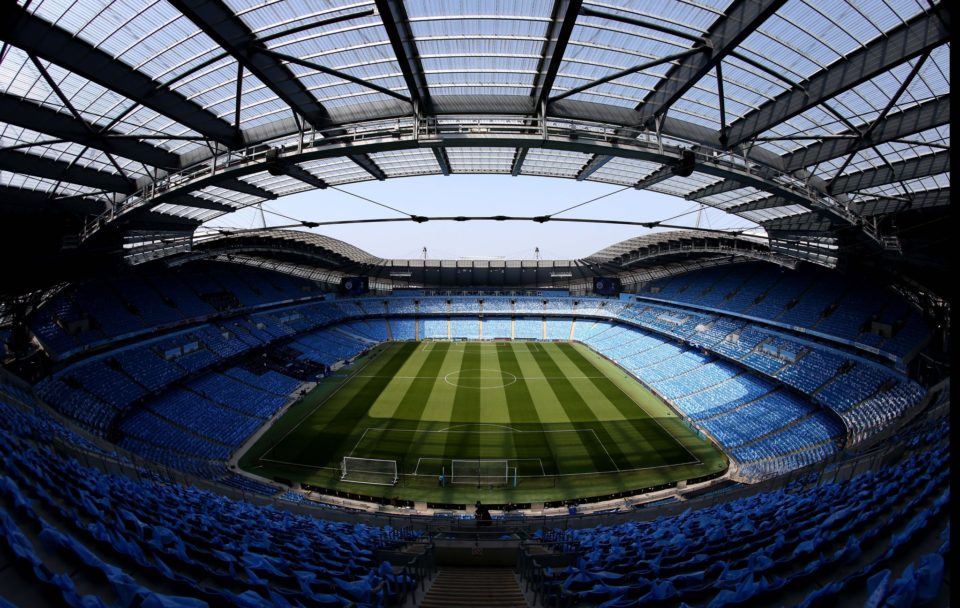 It didn’t go so well for the Blues in the first leg of the quarter-finals against Spurs.

Given Tottenham’s one nil aggregate lead and the return of crucial playmaker Bernardo de Silva from injury, it’s highly probable that Guardiola will make tweaks that favor more upfield play.

Meanwhile, Harry Kane’s injury has forced Tottenham coach Mauricio Pochettino to reassess his lineup. But with players like Song Heung-min and Lucas Moura in good form, Pochettino should be more hopeful. Even Ronaldinho likes the Spurs chances.

“We need to think that it’s 0-0, that we need to do the job that we need if we want to be in the semi-finals,” said the Spurs coach. “We are playing one of the best teams in Europe but, for me, the approach must be like it’s still 0-0 – there’s still a lot of work to do, [the tie is] so open.”

Can Man City or Tottenham keep the dream alive? Both teams have all to play for.