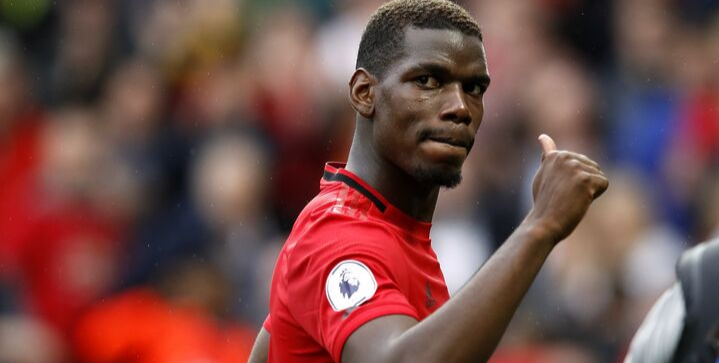 Paul Pogba is expected to return for Monday’s clash against Arsenal at Old Trafford.

The Frenchman has missed the team’s last three games with an ankle injury.

The Red Devils take on League One side Rochdale in the Football League Cup on Wednesday.

“He’ll probably get some minutes against Rochdale. But we definitely think he’s ready for Arsenal,” said coach Ole Gunnar Solskjaer.

Pogba’s return should provide the creative spark the Red Devils are looking for. The dynamic midfielder has provided five more chances from open play than any other United player this season despite missing two games.

Both Mason Greenwood and Anthony Martial are also expected to be available for Monday night’s game at Old Trafford.

Manchester United lost to West Ham last weekend and have collected only eight points in the team’s last six matches. Solskjaer’s job seems to be in serious jeopardy.

Ole’s earned a disappointing 26% win percentage since he signed a permanent contract with the club late last season.

But the Man United boss is not the only one who’s job is at risk. Ole’s counterpart Unai Emery has also struggled with the Gunners who’ve escaped with four points over bottom tier opponents in their last two matches.

The stage between arch-rivals is set with Monday’s game potentially deciding on which coach gets the ax first, Solskjaer or Emery.