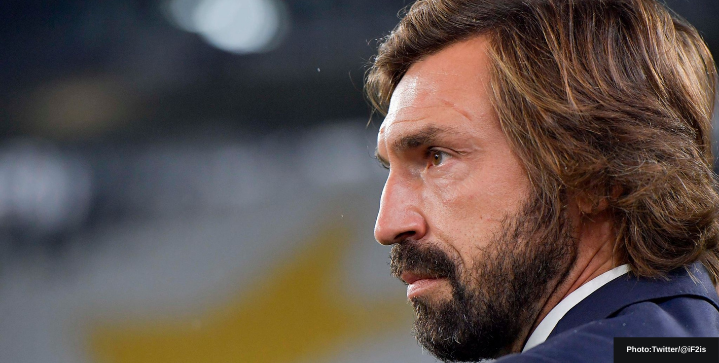 Juventus have sacked Andrea Pirlo, setting up the return for Massimiliano Allegri as boss.

Pirlo won two trophies and qualified Juventus for the Champions League in his first season as manager, but the club demands more than a fourth-place Serie A finish.

Allegri, meanwhile, is a proven winner. His departure from Juve two seasons ago also led to the team’s slow decline, even with Ronaldo in the side.

Before managing in Turin, he won the 2010-11 Serie A and Supercopa Italiana at AC Milan.

Allegri’s resume is praiseworthy, losing only three league games at Allianz Stadium during his five seasons with Juve.

Renowned for his defensive tactics, Allegri is also a master of organizing the midfield and establishing a direct-counter attacking style of play.