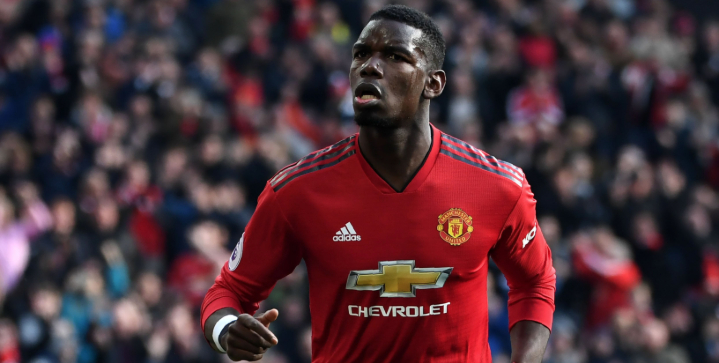 The PFA announced its Premier League team of the year to some nods and surprises. Manchester United’s Paul Pogba is the only non-Liverpool or Manchester City player to make the list.

The inclusion of Paul Pogba though over Eden Hazard came as a shock to many. Hazard was a candidate as one of the PFA Player’s of the Year, having scored 16 goals and assisted 13 — the only Premier League player to accumulate double figures in goals and assists. It’s no surprise that Hazard is one of Zidane’s top summer transfer targets.

Meanwhile, Pogba is going through another bad spell for the Red Devils. After a brief bounce back following the departure of Jose Mourinho, it appears that the French midfielder is strugging in form again. United have now lost 7 of their last 9 games in all competitions since Ole Gunnar Solskjaer took over as full-time manager.

The PFA will honor the selected players at its annual awards ceremony in London on Sunday, April 28, including the Netherlands international Virgil van Dijk who earned PFA Players’ Player of the Year.