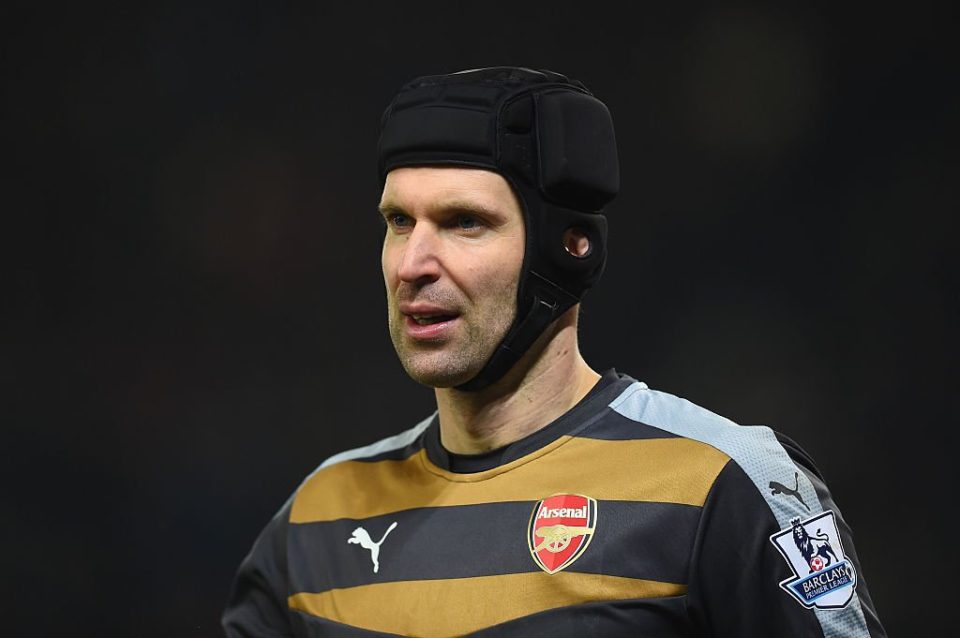 Czech goalkeeper Petr Cech suits up for his last match tonight in the Europe League finals against his former club, Chelsea.

The legendary keeper spent 11 years with the Blues where he won an astonishing 13 trophies, including four Premier League titles and both a Champions League and Europa League title. He also set a single-season record of 24 clean sheets for Jose Mourinho’s side during the 2004-05 season.

However, losing his role as the first-choice goalkeeper after the 2014/15 season to Thibaut Courtois compelled him to choose London rivals, Arsenal, where he’s played the last four years.

During his tenure with the Gunners, the Czech international achieved a Premier League record 200 clean sheets. He also won the FA Cup with Arsene Wenger’s side during the 2016/17 season.

In a recent interview with the London Evening Standard, however, he criticized Arsenal’s mentality versus the one at Stamford Bridge.

“At Chelsea, at the times when we drew, it felt like a funeral in the dressing room. It was so bad. If we drew against a big team at home, it was like, ‘Oh no, it is impossible we didn’t win at home’. It came from everywhere: the players, the coach. Since the start when I was there, the pressure was there every game.”

Nevertheless, Cech praised the competitive spirit of the current Arsenal squad under coach Unai Emery, saying “I feel that when Arsenal need to win, we win. You go to Athens in the last Champions League group game [of 2015] needing to win 2-0 and you win 3-0. No matter where, we win, because that fire was right behind us as we had to really win. The pressure was what was pushing us.”

Today, Petr Cech has one last chance to win a trophy as a professional footballer. Whether he starts in the Europa League final will be a game-time decision. Said Emery: “I am going to decide. But both for him is done with respect. I want to do something important with him in the last moment of his career, playing or not playing.”

Regardless of the result, Petr Cech hangs up his helmet as one of the best goalkeepers in the Premier League era.