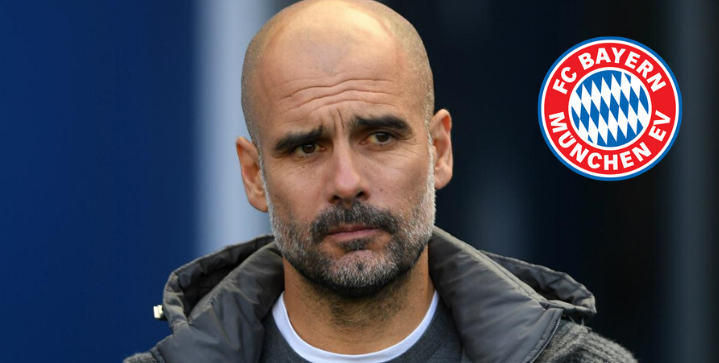 According to Sport Bild, Bayern Munich have been in contact with Pep Guardiola about a return to the Allianz Arena.

The Spanish manager spent three successful years at Munich, where he won the league three times along with two German Cups. Champions League

The Bavarian giants parted ways with coach Niko Kovac earlier this month after the club capitulated 5-1 to Eintracht in the Bundesliga. Hans-Joachim has been appointed caretaker manager in the interim.

Pep Guardiola is on the shortlist of candidates to fill the Bayern position. Other candidates include Ajax boss Erik ten Hag, Max Allegri, Ralf Rangnick, and ex-Arsenal boss Arsene Wenger who was denied the job earlier this week.

According to the Sun, Guardiola “does not like living in Manchester.” The manager retains a property in Munich. His wife and kids have reportedly left England to settle back in Spain.

A return to Germany has always been in the cards for Guardiola. When he left Munich three years ago, he said: “I will come back here, to Germany – maybe as a coach.”

Guardiola last won the Champions League title with Barcelona in 2011.