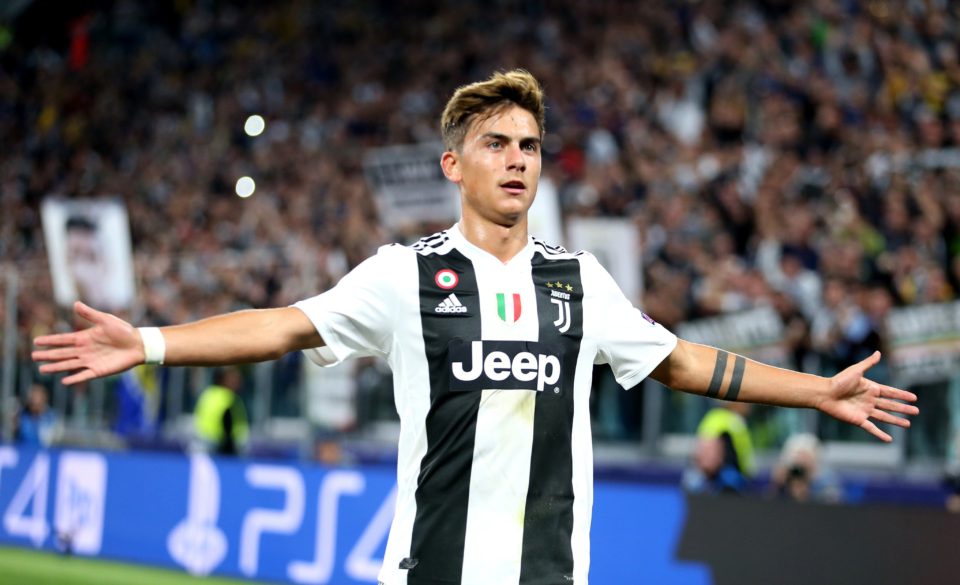 The arrival of Cristiano Ronaldo has put a dent in the Argentine’s playtime and goal-output this year. Said Dybala’s brother and agent: “There is a big chance that Paulo will leave Turin, he needs a change. He was very comfortable in Italy but he isn’t anymore — like many other Juventus players.”

Dybala started 22 matches and scored five goals during the 2018/19 season compared to 33 Serie A starts and 22 strikes the year before. Meanwhile, his Portuguese counterpart led the Bianconeri with 21 goals in 29 starts this past season.

Dybala insists however that the two stars have a good relationship off the field. Again, said Dybala’s brother:

“Problem with Ronaldo? No, off the field there is no problem with Cristiano. The problems are on the field: Paulo is young, he has to play.”

Juventus have set Dybala’s transfer fee at €100 million. Other teams showing interest in Dybala include both Liverpool and Manchester United, the latter to fill the boots of an exiting Romelu Lukaku.

Nicknamed “The Jewel” for his unique playmaking and scoring abilities, Dybala has scored 78 goals and won the Serie A in all four years with the Turin side.