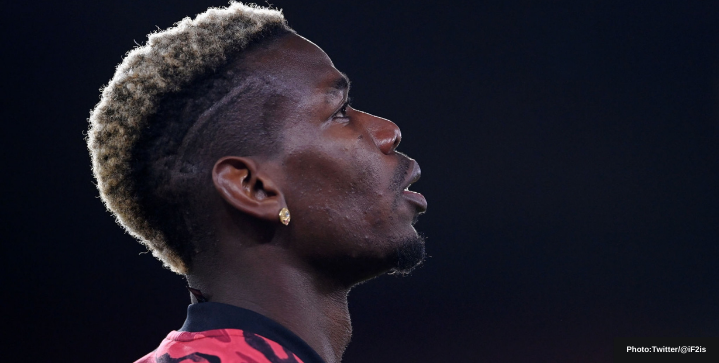 Paul Pogba didn’t hold back when talking about his old manager Jose Mourinho.

In an interview with Sky Sports, the French midfielder criticized Mourinho’s coaching methods saying that unlike Ole Gunnar Solskjaer, the Portuguese coach will “go against players.”

Pogba re-signed with the Red Devils in 2016 for a then-record highest transfer fee of €105 million. He and Mourinho won three trophies together at Old Trafford, most notably the 2016-17 Europa League.

The relationship soured during the 2017/18 season when Mourinho suddenly stripped Pogba of his vice-captaincy.

What Pogba said about Jose

“Maybe Ole wouldn’t pick them, but it’s not like he puts them on the side like they don’t exist anymore. That’s the difference between Mourinho and Ole.

“Once I had a great relationship with Mourinho, everybody saw that, and the next day you don’t know what happened. That’s the strange thing I had with Mourinho and I cannot explain to you because even I don’t know.”

Pogba also commented on Mourinho’s war of words with Ole after Tottenham’s 3-1 defeat to the Red Devils.

“Being a family is one of the big things about being at a football club, since Sir Alex was here you felt like you had your brothers here.”

Solskjær is still looking to win his first piece of silverware at Manchester United, starting with the Europa League trophy. United are headed to the Europa League semi-finals after the club’s 4-0 win over Granada.

Meanwhile, all will be waiting to see what Mourinho has to stay about Pogba’s latest criticism. With 25 trophies under his belt, the Portuguese man usually comes out winning.