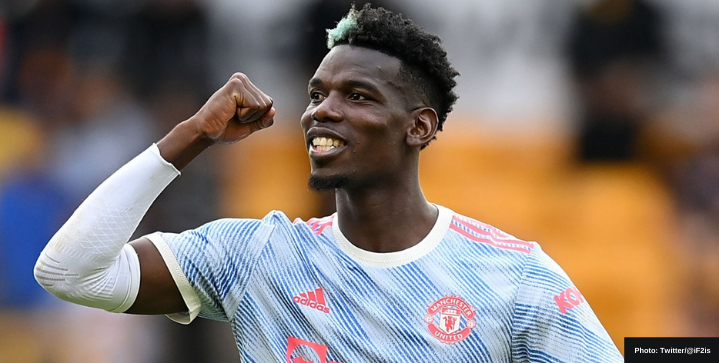 Paul Pogba is a ‘real target’ for Barcelona, according to Fichajes and Catalan outlet Sport.

The 28-year-old Frenchman is still balking at signing a new contract with Manchester United despite the club’s willingness to make him the highest-paid player with a £375,000 weekly wage.

Pogba is a fan of the Catalan club but is also aware of Barca’s delicate financial situation. The player will have to reduce his salary significantly if he wants to switch to Camp Nou.

Pogba’s agent Mino Raiola played cat and mouse with his client over the summer, ‘offering’ Pogba to PSG, Liverpool, Real Madrid, and Juventus in a ploy to increase United’s salary demands. Raiola also has a good relationship with Barcelona’s president Joan Laporta.

After Man United’s hot start to their Premier League campaign and the return of Ronaldo, Pogba seemed to be staying at Man United after all. The Frenchman is averaging an assist every 49 minutes, tying Harry Kane and Thierry Henry for the most assists provided after the first five games of a Premier League season. However, it seems that Raiola still wants to leverage Pogba’s indecision to test the Red Devil’s negotiators.

While Barcelona keep a close eye on Pogba’s renewal talks at Old Trafford, the club is unlikely to enter a bidding war with top European clubs next summer. Barca, who are also interested in signing goal machine Erling Haaland next season, could also find themselves already out of that deal.