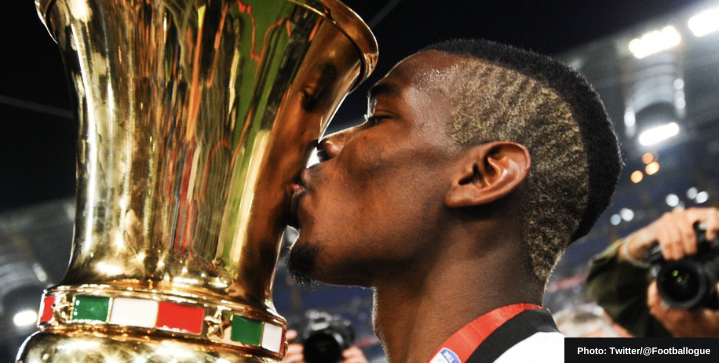 He’s back. Paul Pogba has signed a four-year contract with Juventus, seeing him return to his old club. The club will make the official announcement in July.

Pogba became a high-profile free agent this summer after declining repeated attempts throughout the season to get him to extend. The Red Devils offered the Frenchman a salary of £400k per week last August, making him the highest-paid player at United.

Meanwhile, Pogba expects to make €8 million in salary per season in Turin plus €2M in variables.

Pogba returns to the club where he made his name and sported some of his best haircuts.

The midfielder previously played four seasons with the Bianconeri, where he won four Serie A titles and two Italian Cups.

Pogba became the most expensive football transfer in the world upon his $116m return to Old Trafford in 2017.

The Dutch boss is also looking to sign Christian Eriksen, giving him two new midfielders that could be suitable replacements for Pogba.

Pogba was inconsistent last season, scoring one goal but notching nine assists in 27 games in all competitions. At least now, he’ll be returning to familiar terrain.