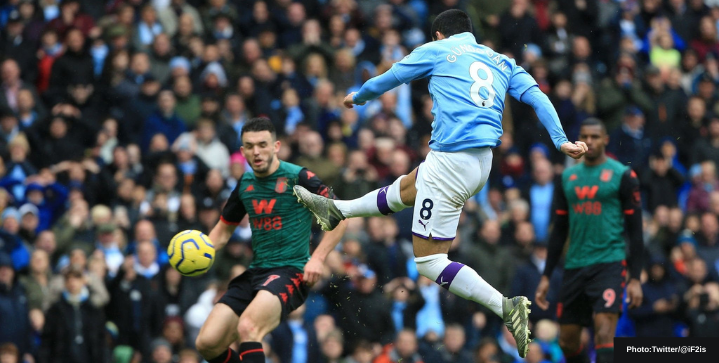 Team and player representatives met last week to discuss the possibility of a move to Camp Nou. Gündoğan’s contract expires at the end of the 2023 season. While nothing is advanced, the parties are still talking and keeping the transfer option open.

The German played an integral role in City’s Premier League dominance last season and helped lead the team to its first Champions League finals appearance. He scored 17 goals across all competitions, 13 in the Premier League alone, and provided 5 assists.

“He’s had an outstanding and unbelievable season, not only because of the goals, assists and appearing in headlines, but what he does on the pitch, the moves, the understanding of the game,” said City teammate Rodri.

The 30-year-old, currently valued at $44 million on Transfer Markt, is seen as an alternative to midfielder Georginio Wijnaldum, who ditched Barcelona to sign for PSG at the last minute.

How do you think Gündoğan will fit in at Barcelona? Let us know on Facebook.