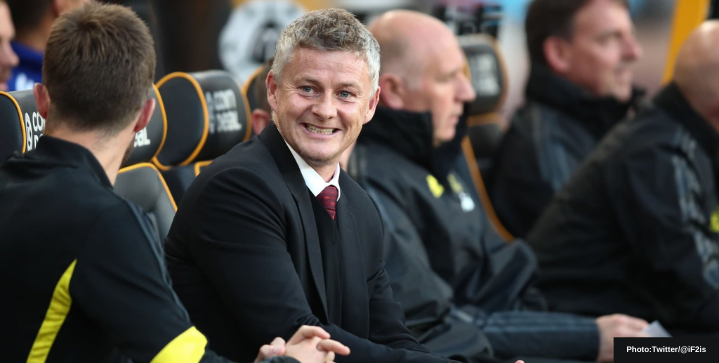 Ole Gunnar Solskjaer told Sky Sports he once refused to sign a player because the player sported a mohawk onto the pitch.

The Manchester United manager coached Molde between 2011 and 2014 before returning to the club in 2015 until 2018 after a brief coaching stint at Cardiff City.

During his tenure at Molde, Solskjaer cut short a a scouting trip as soon as he saw the subject of his visit with the mohawk. Solskjaer apparently likes sensible haircuts only.

“I once went to see a player and as he walked out of the dressing room or through the tunnel onto the pitch, he had a mohican, this was when I was back in Norway.

“I just said to my scout: ‘Let’s go home, not interested.’ That was a very short scouting trip,” Solskjaer told Sky Sports.

Solskjaer’s admission reveals a stern approach to recruiting potential signings. However, one only has to look at his current locker room at United to see Paul Pogba sporting edgy haircuts month after month.

Perhaps Solskjaer has reconsidered his recruitment style since the days of Molde.