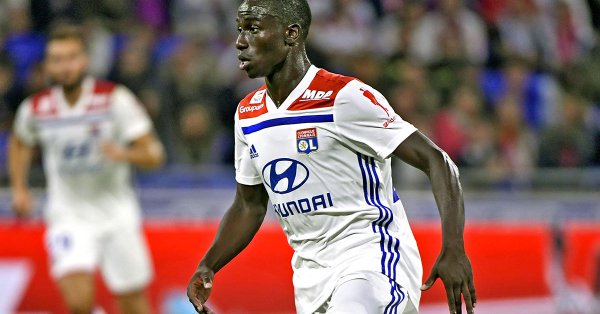 The club announced its fifth signing of the summer on Wednesday with French fullback Ferland Mendy agreeing to a six-year deal on a £42.7 million transfer fee. He’ll join fresh faces Eden Hazard, Luka Jovic, Eder Militao and Rodrygo at the Santiago Bernabeu.

Mendy’s career has skyrocketed in the last two years, having emerged from the French second league to Ligue 1 side Lyon all the way to a starter on the France National team in just two years.

France head coach Didier Deschamps teased the contract in a press conference on Monday. “Ferland Mendy has grown spectacularly,” said Deschamps. “He was in Ligue 2 two years ago and now will be at Real Madrid.”

The speedster will have to prove his worth immediately, as Zidane wants Mendy to start at left-back in replacement of 31-year-old Marcelo.

Real Madrid five signings now inch closer to the £300 million plus arsenal promised to Zidane as part of his reappointment as boss.

So the only question left asking is who does Real Madrid buy next? Here are a few names on the table.

The Premier League releases its fixtures for the 2019/20 season