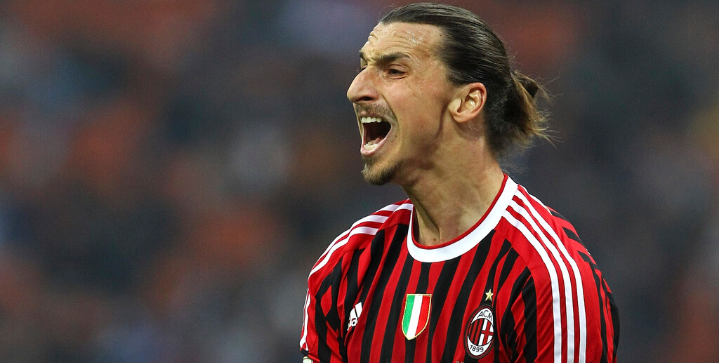 AC Milan have confirmed the signing of Zlatan Ibrahimovic on a free transfer. The 38-year-old Swede will play until the end of the season.

He will return to the San Siro where he shined during two seasons, netting 56 goals and dishing 24 assists in 85 appearances.

Ibrahimovic helped the Italian giants win their last Scudetto in 2011, a competitive haul that has since evaporated. The club sits in 11th place in the Serie A table after a 5-0 drubbing giants Atlanta on December 22.

“I’m coming back to a club I hugely respect and to the city of Milan I love,” stated Zlatan.

“I’ll fight together with my teammates to change the course of this season.

“I will do everything to make it happen.”

Return of the King

His most recent campaign for the Los Angeles Galaxy saw him bag an impressive 53 goals and 15 assists in 58 MLS matches.

Rossoneri fans will hope that “Ibracadabra” can sprinkle some of his old-school magic on a side that is in desperate need of a lift. Ibrahimovic could feature as soon as January 6 vs Sampdoria, according to La Gazzetta dello Sport.