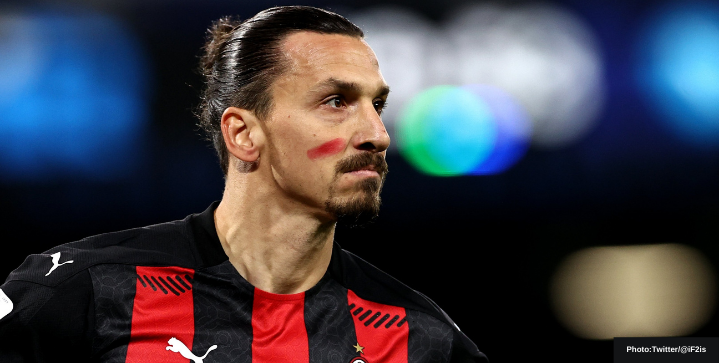 He’s not done yet.

Zlatan Ibrahimovic and AC Milan have agreed to a one-year contract extension for €7m.

Ibrahimovic’s current contract expires at the end of June but both player and club want to work together until next year.

The Swede returned to the Serie A giants on a free transfer from LA Galaxy in December 2019. He torched the MLS for two seasons, scoring a remarkable 53 goals in 58 but left without any silverware.

39-year-old Ibrahimovic is among a growing crop of aging players (Ronaldo, Messi, Lewandowski) that continue to perform at the highest level.

Ibrahimovic is perhaps the epitome of the group.

The Swede has scored 17 goals and notched 2 assists in 21 starts this term. He’ll be 40 in October.

The striker remains a polemical figure as well. Just last month, Zlatan got into a war of words with Los Angeles Lakers star Lebron James over race.