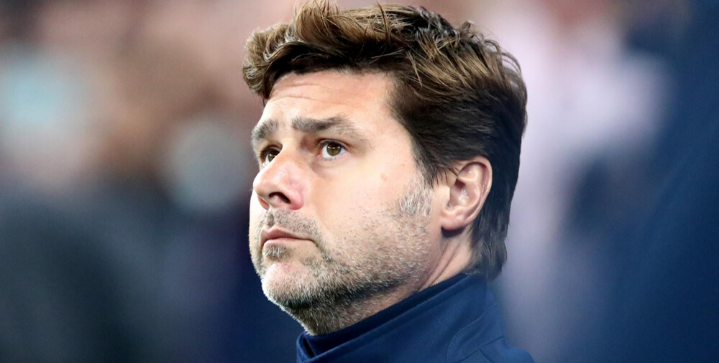 Tottenham Hotspur have sacked Mauricio Pochettino after five-and-a-half years in charge. Pochettino’s firing comes not even 6 months after being in the Champions League final.

The Argentine led the North London club into the top four of the Premier League in four of his five seasons. He’s achieved the most wins by a Spurs manager in the post-war era (159) while guiding the team to its first-ever Champions League final.

The North London club has issued a statement on its website.

“Regrettably domestic results at the end of last season and beginning of this season have been extremely disappointing,” said Tottenham chairman Daniel Levy.

“It falls to the Board to make the difficult decisions,” he added.

What’s next for Pochettino, Spurs, and eh, Emery?

Axing Pochettino, arguably one of the top five coaches in football, is a bold decision by the Spurs board. How Poch’s North London counterpart, Unai Emery, has outlasted the Argentine with equally poor results this season is anyone’s guess.

No one is doubting Pochettino’s ability despite today’s surprising announcement. The 47-year-old has a knack for developing talent and creating winning teams with a limited budget.

Clubs such as Real Madrid, Juventus, Manchester United, and Paris Saint-Germain will take note of Pochettino’s availability in case of their own emerging managerial situations.

Yet, perhaps the ever-greater fear for Spurs is the exit of marquee players like Harry Kane and Heung Min Son.

Son recently announced that he’d leave the club if Pochettino got sacked. Well, here we are. Meanwhile, Christian Eriksen has been keen to leave the club since the summer.

Pochettino has left a great legacy at Tottenham. The potential list of candidates to replace him — Massimiliano Allegri, Jose Mourinho, Rafael Benitez, and Gareth Southgate have been rumored — will need serious backing to keep up the club’s progress.