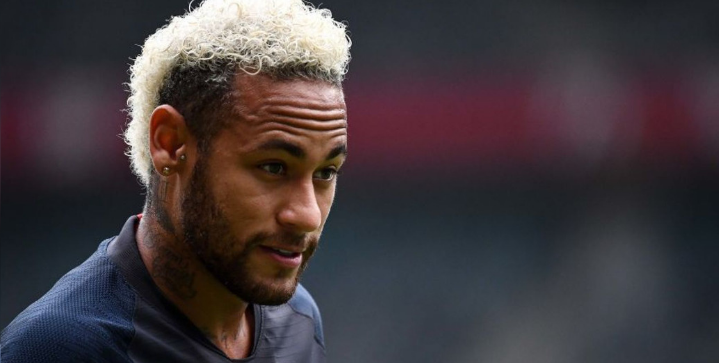 It surfaced last week that Barcelona and PSG agreed to a deal to transfer the Brazilian star back to Camp Nou.

Al-Khelaifi, who heavily criticized Neymar back in June for the forward’s disloyalty, knew that Barcelona could never meet that whopping sum, especially after a summer where the Catalan giants spent €120 million on Antoine Griezmann and €75 for Dutch stalwart Frenkie De Jong.

According to SPORT, Neymar felt incredibly frustrated with PSG for blocking the move back to Camp Nou. He had stayed in Paris all summer per the club’s request, giving Barcelona and PSG ample time to strike a deal.

What happens next in the Neymar transfer saga?

The Neymar transfer saga takes a breather, for now, and will heat back up next summer where the 27-year-old talisman can leave PSG for another club at £154m.

However, given the unpredictable nature of football transfers, Real Madrid may come back and try to intercept Neymar from Barcelona a second time. Alternatively, Los Blancos could place an appetizing bid on French sensation Mbappe to further complicate PSG’s lineup and the concurrent Neymar situation.

While PSG has enjoyed playing hardball with the big clubs this summer, they’ve also capitalized on last-minute transfers for both Keylor Navas and Mauricio Icardi.

Given PSG’s attacking flair, could this finally be the year they advance further on the European stage?