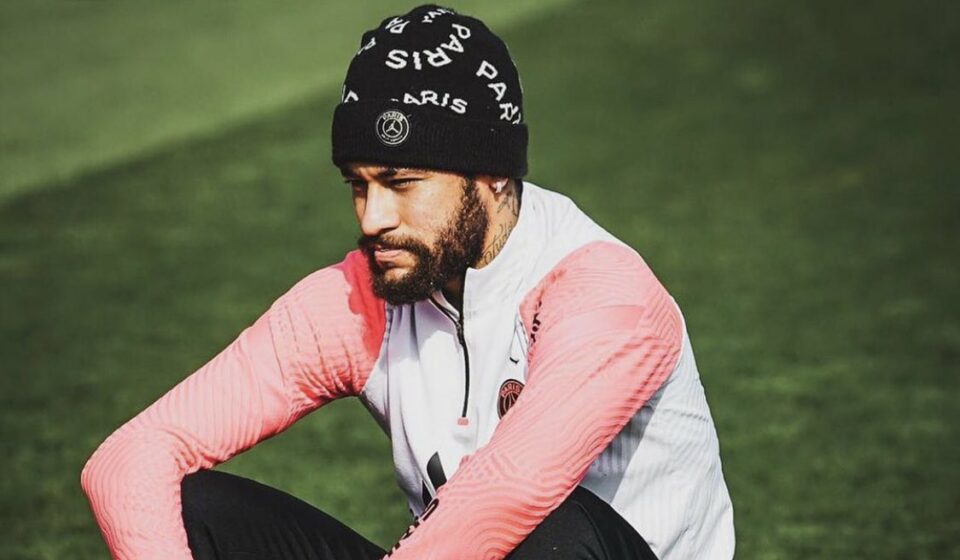 Brazilian star Neymar could be fit to face Barcelona in the return leg of the Champions League.

He missed the first leg of the club’s last-16 clash with Barcelona last month due to injury. The forward strained his left adductor in a league cup match against Caen on February 10.

Neymar returned to training on Thursday, where PSG boss Mauricio Pochettino revealed that he’s “very happy” with the forward’s recovery.

“We are very happy with his development and we will see in the days to come if he can be part of the squad against Barcelona,” said Pochettino.

Pochettino has assured fans that Neymar would remain out of the team squad for this weekend’s league matchup against Brest. Pochettino may also be hesitant to bring back the Brazilian too soon against Barcelona, given his team’s 4-1 aggregate lead.

PSG trounced Barcelona 4-1 at Camp Nou in the first leg led by a hat-trick from Kylian Mbappe.

There is, of course, too much at stake for PSG to capitulate to Barcelona again. A repeat of Barcelona’s historic La Remontada against the Parisiens during the 2016/17 Champions League Round of 16 would scar Paris’s big club hopes for years to come. A defeat would also spell the end of PSG’s efforts to woo Messi to Le Parc des Princes.

The Argentine may have no choice about reuniting Neymar against the player’s former club.

Barcelona’s good form may also leave the Argentinian no choice but to reunite Neymar against the player’s former club. Koeman’s team are riding high after the club’s remarkable 3-2 turnaround against Sevilla in the Copa del Rey on Wednesday.

Pochettino may be wise to go all out and field all the attacking cavalry he can. But there’s no doubt that PSG’s domestic title hopes remain in jeopardy should Neymar face injury again.