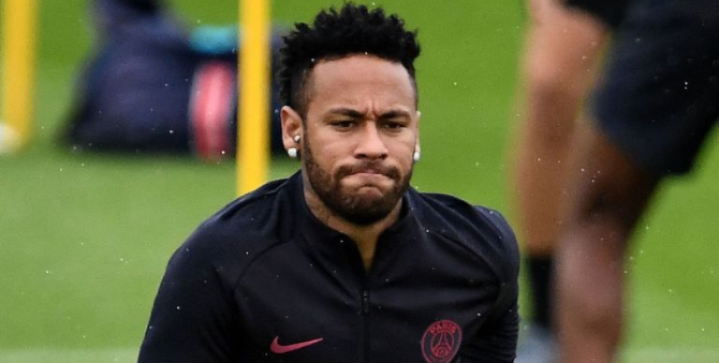 According to Le Parisien, PSG would accept a Barcelona offer for Ousmane Dembele and Nelson Semedo plus €100 million.

This is the third offer on the table between the two teams, with the previous two transfers rejected by the French club. Those transfers included the likes of Ivan Rakitic and Philippe Coutinho, the latter who’s since signed with Bayern Munich.

The Ligue 1 champions are also pushing Real Madrid to swap 19-year-old Vinicius Jr. for Neymar plus cash. However, Zidane is said to be less interested in Neymar’s services.

The summer transfer window for both Ligue 1 and La Liga closes September 2. Where and if Neymar goes, especially given’s PSG’s injury woes, is anyone’s guess.