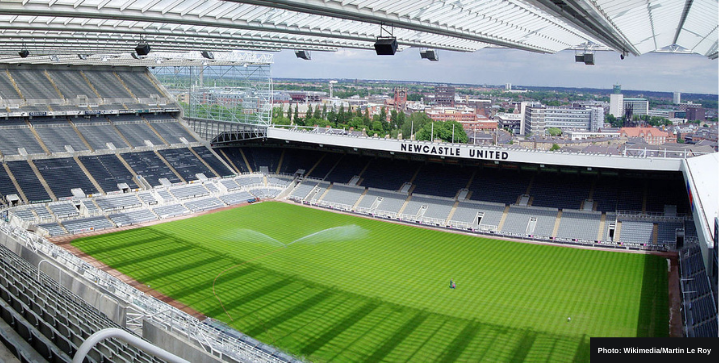 Mike Ashley’s 14-year reign as Newcastle’s owner is over and a new era for the Magpies has begun.

A consortium led by Saudi Arabia has finalized the takeover of Newcastle.

The Premier League received “legally binding assurances” from the country of Saudi Arabia that it will not control the team. The Public Investment Fund (PIF) will provide 80% of the funds in the £300m deal.

Newcastle is now the richest club in the world. Saudi Arabia’s Public Investment Fund net worth is £320 billion, compared to Man City’s Sheikh Mansour net worth of £23 billion.

Newcastle fans celebrated the takeover in the streets near St. James Park. “We’ve got our club back!”