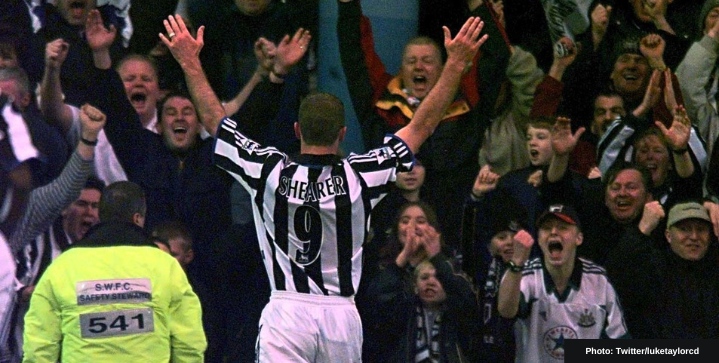 Adidas are in talks with Newcastle to return as kit suppliers.

The club has reemerged as Premier League titans after a Saudi Arabia consortium acquired the club for £305m in October 2021.

The team is currently locked in with Castore as kit makers until 2024 but could terminate the deal to set a fresh rebrand under the new owners.

The club even teased a green-oriented kit in May 2022 as a nod to the Gulf state.

Could the Magpies make an epic return to Adidas?

Of course, the Magpies once wore Adidas kits during their glory days.

Eddie Howe now has the side battling for their first cup semi-final since 2004/05.