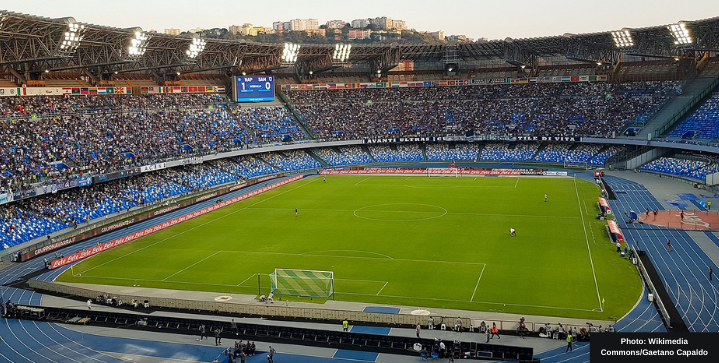 UEFA and CONMEBOL are in advanced talks about a friendly between the new champions of Europe and South America.

Italy vs. Argentina, the respective European Champions and Copa American winners would be played in Naples to commemorate the life of Diego Maradona.

The Diego Maradona Cup is expected to take place in either November or December of this year.

The last time the two teams met at Napoli was during the 1990 World Cup semis when Maradona’s side beat the Italians on penalties.

The proposed SuperCoppa friendly would just be spectacular.