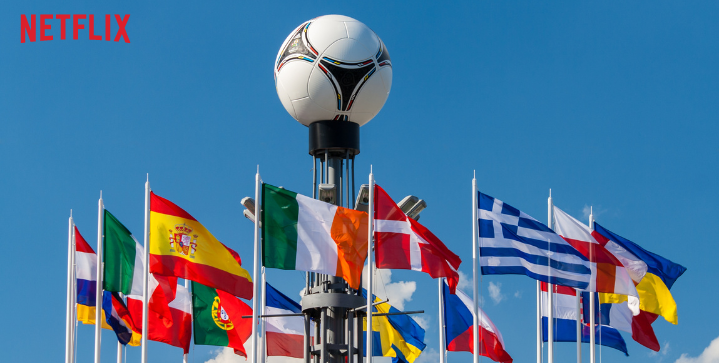 Netflix is releasing a documentary on FIFA corruption a week before the 2022 Qatar World Cup. The four-part docuseries officially named Fifa Uncovered: Football, Money, Power promises to be a fascinating watch.

The international governing body of association football is well known for its controversial history. “From power struggles to global politics, an exploration of FIFA reveals the organization’s checkered history, and what it takes to host a world cup,” teases the show’s about page.

The corrupt footballing body has come under fire since its money-driven decision to elect Qatar as the host for the 2022 World Cup.

The country comes with an appalling human rights record, including its exploitation of migrant workers to build its stadiums and the violation of LGBTIQA+ people. Homosexuality is also banned in Qatar, and women’s rights are severely curtailed.

But despite boycotts and vote-buying accusations for the Russia and Qatar World Cup — Sepp Blatter and Michel Platini were cleared of corruption charges this summer — FIFA has been steadfast in powering up the middle-eastern country to prepare for the world’s most-watched event.