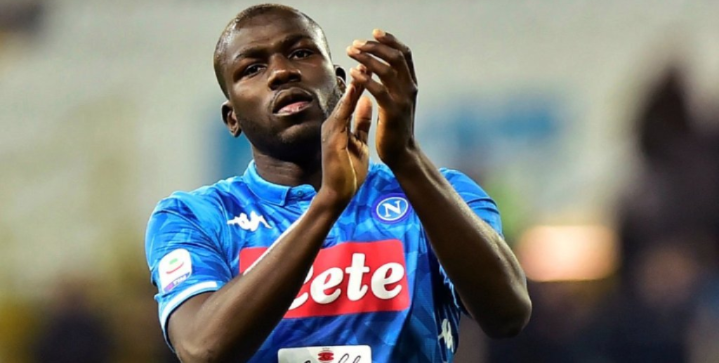 Senegalese center-back Kalidou Koulibaly has hinted at a Napoli exit this summer with Juventus, Manchester United, and Manchester City all being potential destinations.

However, the 28-year-old says he’s solely focused on helping Senegal in the ongoing African Cup of Nations (AFCON) tournament in Egypt.

“I don’t know [if I’ll still be at Napoli next year], I think so, but I have to play the AFCON and then after that I’ll go back to Napoli,” he told Goal.

“Everyone’s speaking about me, but I’m only speaking about Senegal, because that’s my objective today and I want to achieve something big with Senegal.”

The £85 million transfer target is a favorite of Ole Gunnar Solskjaer’s Man United who’ll be looking to strengthen a backline that underperformed last season. Manchester City are interested in Koulibaly but may opt for the younger but equally expensive Harry Maguire instead.

Juventus are also keen on snatching up Koulibaly’s services with the chance to reunite him with incoming coach Maurizio Sarri — the two worked together from 2015 – 2018.