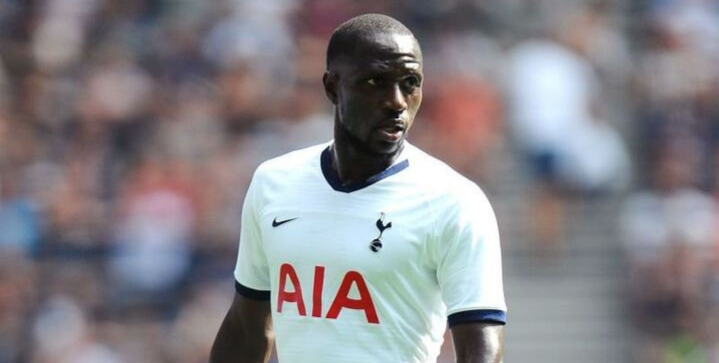 Good news for Spurs fans. French midfielder Moussa Sissoko has signed a new contract that ties him to the North London club until 2023.

“I’m very proud. At the beginning it was tough, but I never gave up and today everything has changed,” said Sissoko after penning his new long-term deal.

Now 30, Sissoko joined Spurs on deadline day for a then-club record £31.5m from Newcastle after the Magpies were relegated in 2016.

Sissoko has enjoyed an incredible turnaround in form the past 18 months, with the ace demonstrating his commitment to Pochettino’s vision for the team.

He played an instrumental role in the team’s Champions League run last year that saw Tottenham make it all the way to the finals.

With 132 club appearances under his built, Sissoko will be looking to make his next four years count as Spurs look to snatch their first bit of silverware since the League Cup final in 2008.

Alisson Becker is set to return to full training on Sunday