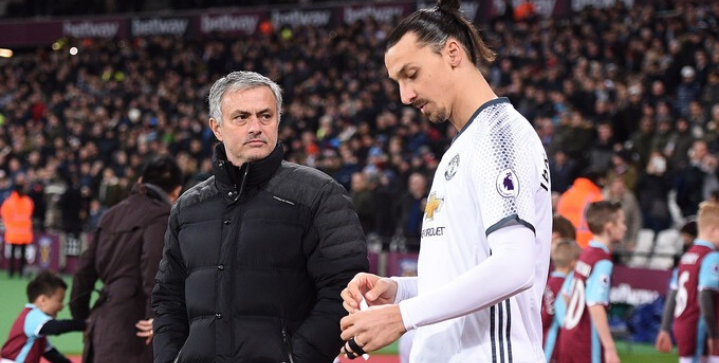 According to the Telegraph, new Tottenham boss Jose Mourinho will make an effort to sign Zlatan Ibrahimovic in the January transfer window.

The 38-year old veteran forward announced his departure from the MLS-side LA Galaxy after two years with the club.

Ibra has also been linked with a return to Spain, AC Milan, and Superliga side Boca Juniors. But the chance to reunite with his old boss in London could offer the mercurial Swede the most attractive option.

Ibrahimovic finished his Galaxy career with a whopping 53 goals in and 17 assists in 56 appearances.

His Manchester United statistics were also impressive, finding the net 26 times in 46 appearances for the Red Devils.

Zlatan will provide extra reinforcement to Tottenham’s attack spearheaded by Harry Kane. By snatching Ibra, Spurs will also fill the void left by the departure of Fernando Llorente.

Although Tottenham chairman has proclaimed zero funds in the January transfer window, Mourinho may be able to pull some strings. He is the ‘Special One,’ after all.