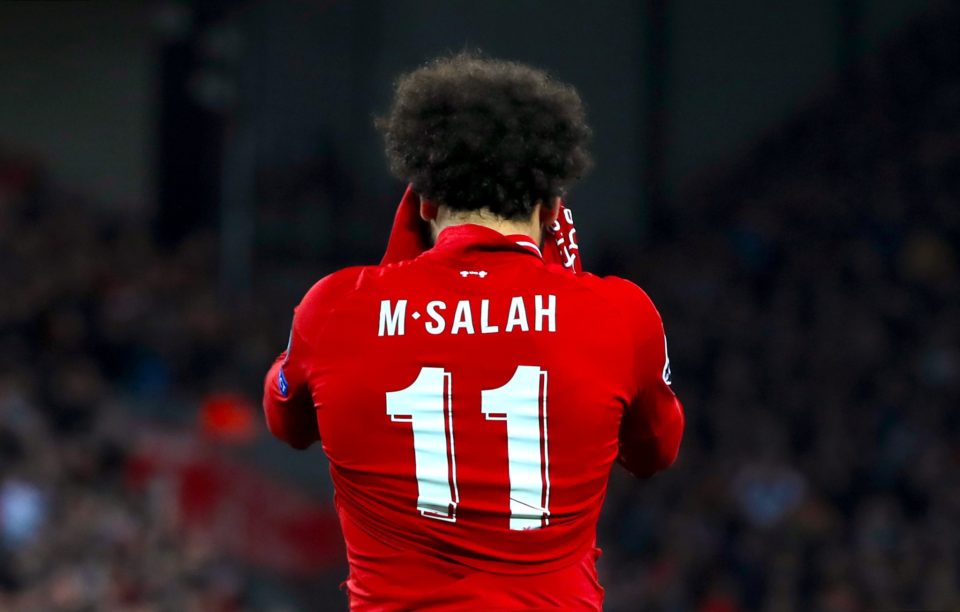 Liverpool’s Mo Salah scored what is arguably the best goal of the season in yesterday’s two-nil victory over Chelsea.

In the 53rd minute, Salah received a 40-yard ball right at his feet from Virgil van Dijk. As Jordan Henderson ran past Salah to take another Chelsea defender with him, it left Salah the space to take on left back Emerson Palmieri one on one.

Salah took two touches — the second a cheeky right toe poke– to tee up the left-footed blast. The strike helped secure Liverpool’s 38 game win-streak at Anfield and put the Reds back on top in the Premier League race.

The Egyptian King is enjoying a heck of a season — Salah holds 22 goals and 8 assists — continuing to hush the critics who called his bluff after last year’s stellar performance.

Who do you think scored the better goal? Vote below on your Premier League goal of the season.