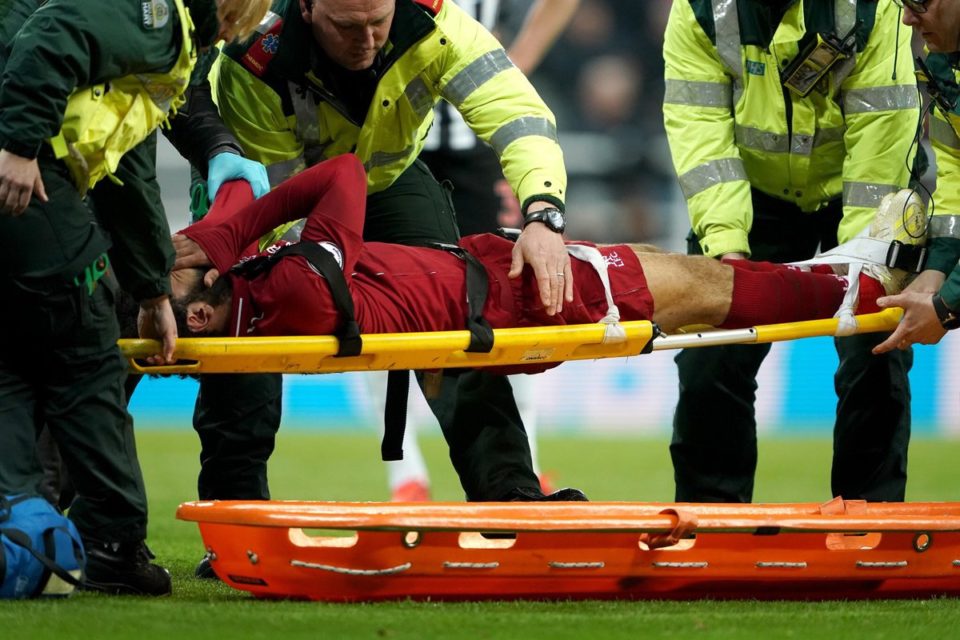 After suffering a concussion in yesterday’s match against Newcastle, Mo Salah has officially been ruled out of the second leg of the Champions League semi-final on Tuesday.

“Precaution? No, it’s a concussion, which means he is not allowed to play. He feels OK, but it is not good enough from a medical point of view.”

Games like these are for world-class players.
Get well soon!

Salah seems to get injured in Liverpool’s most pivotal moments — last year saw him exit the Champions League final early in the first half with a shoulder injury. Recently voted April’s Premier League PFA Player of the Month, Salah’s misfortune reminds us how cruel a game football can be.

Roberto Firmino will also sit out tomorrow’s match against Barcelona at Anfield. And neither van Dijk nor Oxlade-Chamberlain appeared in the pre-Barcelona training session today.

The German head coach, however, remains optimistic ahead of a 3-0 deficit.

🚨 @mosalah will NOT be fit to face @fcbarcelona on Tuesday, according to @liverpoolfc boss Jurgen Klopp. #UCL

“The character of the boys….two of the world’s best strikers are not available and we have to score four goals to go through in 90 minutes,” stated Klopp.

“As long as we have 11 players on the pitch we will try for 90 minutes to celebrate the Champions League campaign to give it a proper finish.

“That’s the plan. If we can do it, wonderful. If we can’t do it, let’s fail in the most beautiful way.”