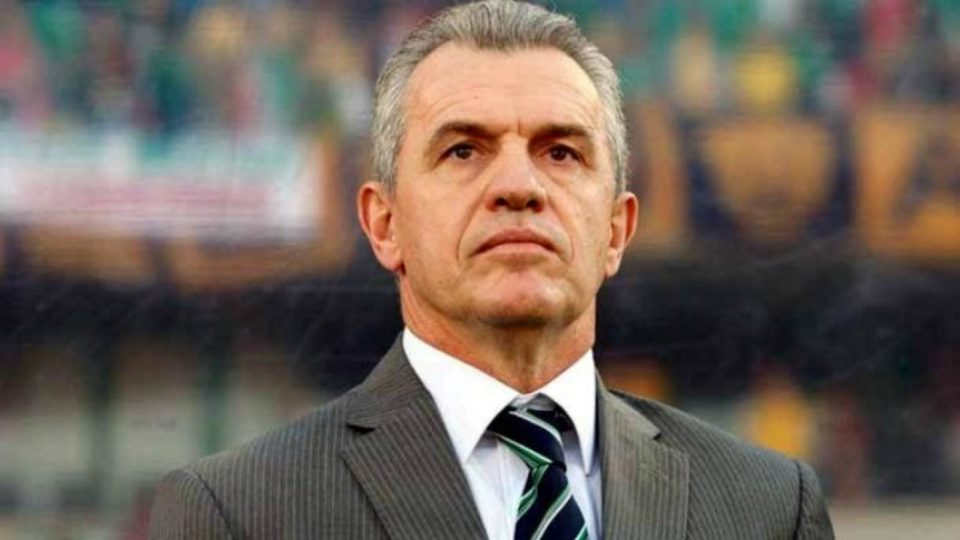 From the fiery passion of Miguel Herrera to the magic of ‘Miracle Worker’ Bora Milutinović who helped El Tri reach the World Cup quarterfinals, the Mexican national team has seen its fair share of good managers. Here’s our list of the most successful managers to date.

The former Mexican footballer Ignacio Trelles Campos coached the national side for 106 matches, winning 50 of them. He’s most remembered for helping Mexico win its first FIFA World Cup in 1962, defeating Czechoslovakia 3–1.

The 5-time World Cup manager and so-called ‘Miracle Worker’ helped Mexico get to the quarterfinals of the World Cup, the country’s best result to date. El Tri eventually lost to West Germany on penalties. The Serbian coach won 50% of the 104 games he coached.

The former Argentine goalkeeper and World Cup winner Ricardo La Volpe coached Mexico for four years, winning the 2003 CONCACAF Gold Cup and qualifying the squad for the 2006 World Cup, where the teamed bowed out to Argentina 1-0 in the Round of 16. He won 54% of the 71 games he coached.

The former Mexican player turned coach Manuel Lapuente led the national team to a victory at the 1999 FIFA Confederations Cup — no small feat. He also won the CONCACAF Gold Cup in 1998 before coaching the squad at the 1998 FIFA World Cup.

The former Colombian midfielder coached El Tri for three years, guiding Mexico to the top of the qualification table for World Cup 2018. After a remarkable win against Germany to start the World Cup in Russia, Mexico lost to Brazil in the Round of 16. Osorio’s 64% winning percentage is the second-highest of any Mexican coach to manage at least 20 games.

The former Mexico midfielder Javier Aguirre coached the national side to the final of the 2001 Copa América, where it fell short 1-0 to Colombia. He also led the team to the 2002 World Cup before it lost to the United States in the second round.

The one and only Miguel Herrera coached Mexico for two years, leading the team through the 2014 World Cup while also helping the country win its 10th CONCACAF Gold Cup in 2015. Known for his electric celebrations, Herrera instantly became a fan favorite worldwide during the World Cup in Brazil. 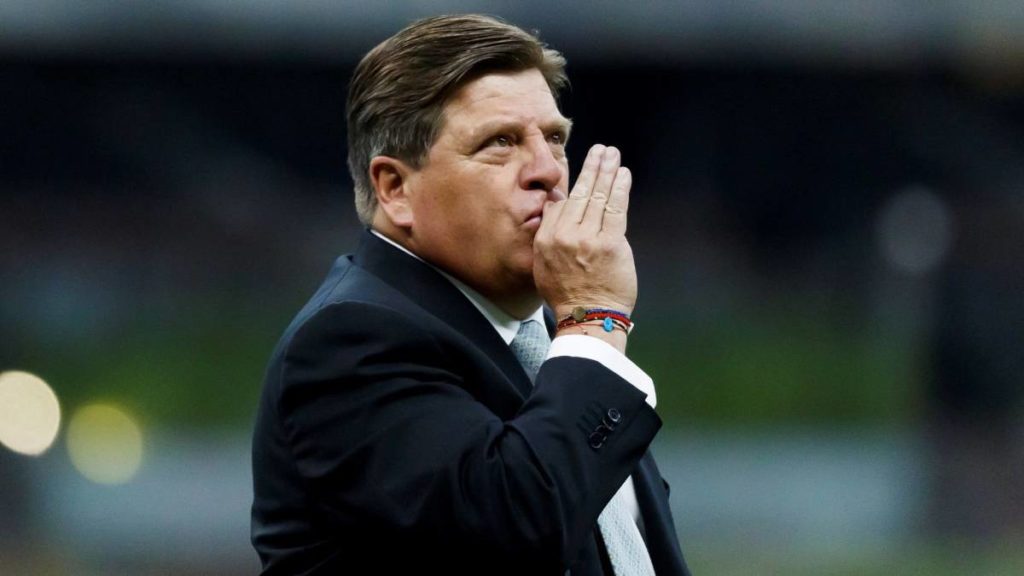 Tata Martino came into the head coaching role of El Tri with high hopes. After all, the Argentine held an impressive resume, with a slew of league titles in Paraguay and Argentina, including converting Newell’s Old Boys from a relegation side into 2013 Copa Libertadores semi-finalists. He also coached Lionel Messi at Barcelona during the 2013-14 season, followed by two Copa America runner-ups and an MLS Cup in 2018.

All started well at the Mexico helm, initially, with Tata leading Mexico to a 2019 Gold Cup triumph over their American rivals. But then his fortune unwound — Martino suffered defeat to the US at the 2021 CONCACAF Nations League final and Gold Cup. He still had a 67% win rate by April 2022, the best win percentage of any manager with 20-plus games in charge of Mexico.

But after Mexico’s exit from the group stage of the Qatar World Cup — the nation’s first group stage exit in 44 years — the 60-year-old Tata announced his resignation. Should Tata have included Mexico’s leading goal scorer Chicharito on the roster, and should Mexico have replaced him sooner? Those are the questions Mexican fans will be asking after this World Cup.

Tata Martino was every Mexico fan after that offside flag came up 😬 pic.twitter.com/aJ9reWZNSq