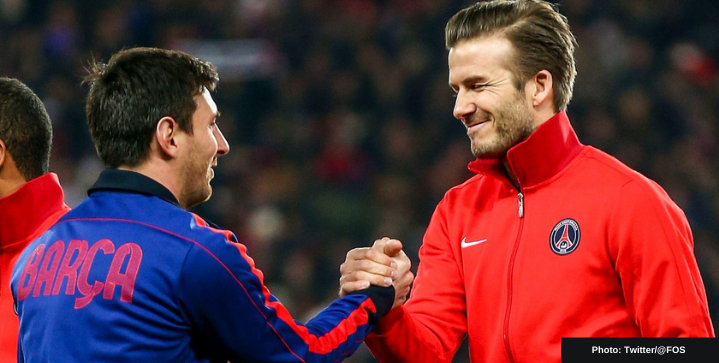 David Beckham has had his sights on bringing Messi to his Miami franchise for years now. And now all seems to be coming to fruition in the “Beckham Deal.”

The Argentine star will join Inter Miami in 2023 after his PSG contract expires. The contract includes a 35% stake in the club — a stake estimated to be worth over $200 million — due to be fully signed this August.

“Messi is simply the best player in the world. It is impossible that there is another like him,” said David Beckham.

“My children are more fans of Leo Messi than me, and they like Argentina.”

Messi’s camp quickly denied the MLS-bound rumors per French outlet Le Parisien, “It is completely false. Leo has not yet decided on his future.”

Messi bought an entire floor of a luxury Miami condo for more than $7 million last year.