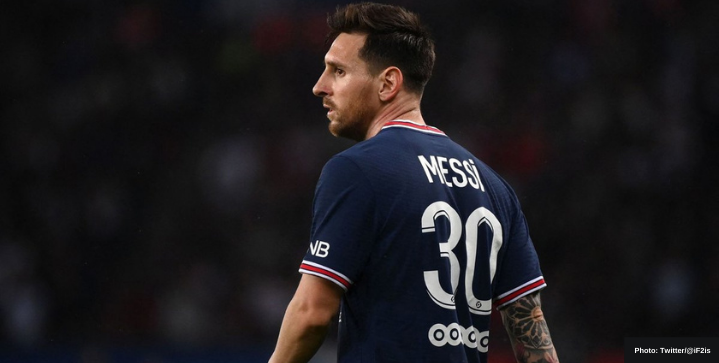 Lionel Messi will sit out of Wednesday’s Ligue 1 match against FC Metz after suffering a knee injury on Sunday. He could also miss next week’s clash against Manchester City in the Champions League.

The Argentine was substituted in the 75th minute during PSG’s league match against Olympique Lyonnais. Pochettino’s decision annoyed the superstar — Messi refused to shake his boss’s hand and went to the bench in disbelief.

But it turns out Pochettino was merely looking out for his new signing.

“The club have made a statement on Messi’s situation — it is clear,” said Pochettino during Tuesday’s PSG’s pre-match press conference.

“On the touchline, we see things. We saw Leo touching his knee, testing himself. We are very happy with his first half and he was not far away from scoring.”

Messi hit the post on a free kick in the 36th minute. He’s yet to score his first goal in Parisian colors.