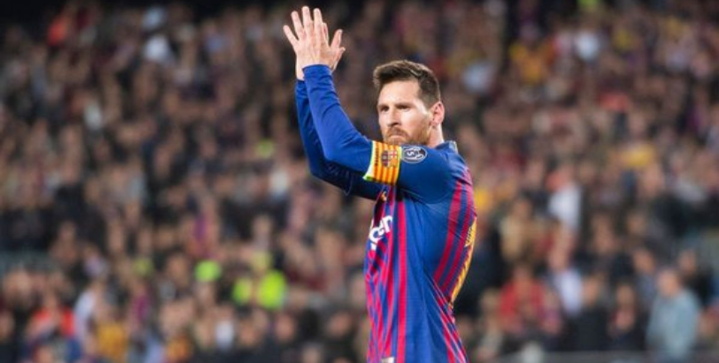 Lionel Messi will miss the start of Barcelona’s season opener against Athletic Bilbao this Friday. The Barca website released a statement of the traveling squad with Messi “injured and unavailable for selection.”

The 32-year-old Argentine is still recovering from a calf strain picked up in an August 5th pre-season training that saw him miss the team’s tour in the United States.

📋 SQUAD
⚽ #AthleticBarça
🏟 San Mamés
This is the first list for our La Liga debut! 👇 pic.twitter.com/zH7r3jSF2n

Said coach Ernesto Valverde ahead of Friday’s clash: “We never like to risk any players and much less someone like Leo.”

“He still hasn’t returned to training with the team and while we are happy with his progress, individual training is very different to playing a match. We are going to wait and see.”

Messi has been undergoing some intense sand workouts at the club’s facilities in an attempt to speed up recovery.

Barcelona have not specified date for Messi’s return with Philippe Coutinho or Ousmane Dembele to start in his absence. Meanwhile, speculation over the transfer of Neymar drags on with a couple of weeks left in La Liga transfer window.