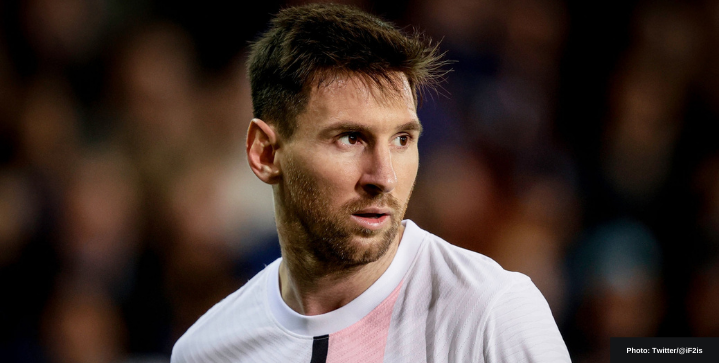 Paris-Saint German fans booed Lionel Messi during yesterday’s Ligue 1 clash against Girondins de Bordeaux in a rare sign of disapproval. It was nearly as embarrassing as when the Barcelona bus left Messi behind following the capitulation at Anfield.

After a lackluster second leg performance, PSG bowed out of the Champions League last week to Real Madrid. Los Blancos won 3-2 on aggregate despite the solo heroics of Kylian Mbappe.

Messi, who’s scored more goals against Madrid than any other opposition during his time at Barcelona, looked disinterested in his return to the Santiago Bernabéu. He also missed a penalty kick in the first leg, failing to give the Parisians a two-goal advantage.

“It was difficult during the game,” said head coach Mauricio Pochettino after the match. “We can understand the frustration and disappointment of the fans. We feel the same and we are all together in this immense frustration of not progressing. The whistles were for everyone — we are together as a team. It is a really sad situation, but we cannot change what has happened.”

The PSG ultras also jeered Neymar despite his strike in the second half off a Messi assist. Kylian Mbappe, who netted his 15th goal for PSG in Ligue 1 this season, received the usual clapping praise.

Ex-Barcelona teammate Ronaldinho defended the fans in the sour reaction to Messi and Neymar.

“It’s one of those moments when the fans were sad because they have a big team with all these great players,” Ronaldinho told Fox Sports.

Ronaldinho, however, expects Messi to turn things around, as does Messi’s close friend and former teammate Cesc Fabregas.

“Messi is not in a great moment right now, but for me, it is difficult to question Messi after everything he has done for football,” said the former PSG man. “I am sure that he will soon win titles again and be considered the best in the world, which for he hasn’t stopped being me.”

Ronaldo once got booed by Madrid fans once only to score a hat trick in response. Can Messi find a similar response?