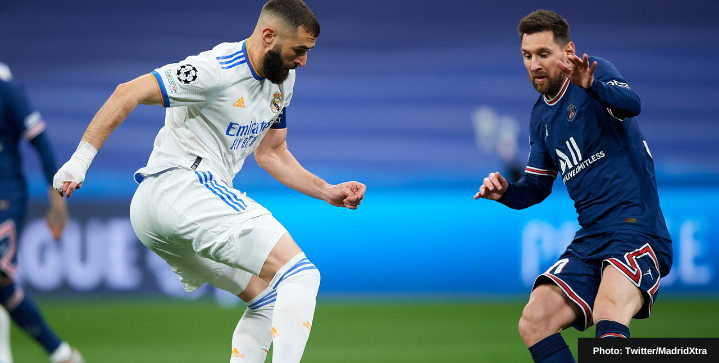 “There are no doubts; it’s very clear that Benzema had a spectacular year and ended up victorious in the Champions League,” Messi told Argentine television back in May.

“He was fundamental in all the matches from the round of 16 onwards. I think there is no doubt this year.”

35-year-old Messi was absent from the 30-man shortlist for the first time since 2005, a list that includes Robert Lewandowski, Cristiano Ronaldo, Mohamed Salah, and the Argentine’s teammate Kylian Mbappe.

Benezma is in a league of his own

34-year-old Benzema is enjoying the most productive stint of his Real Madrid career in 2021/22, scoring 44 goals and providing 15 assists in 46 matches.