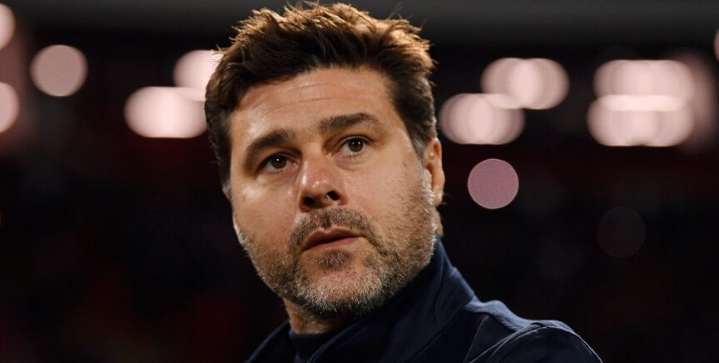 Former Spurs boss Mauricio Pochettino is tipped to become Manchester United’s next manager, according to the Manchester Evening News.

After a promising start as interim manager since taking over for the sacked Jose Mourinho last season, the magic has run out for Ole Gunnar Solsjkaer.

Arsenal sacked Unai Emery who earned a 49% winning rate as a manager just last week. Pochettino was apparently open to coaching the Gunners despite his ties to crosstown rivals Tottenham. He’s also been linked to Real Madrid and Bayern Munich.

Where will Pochettino coach next?

The 47-year-old Pochettino is eager to return to Europe to coach at the highest level.

“There are a lot of clubs and attractive projects for me to take on,” Pochettino told Fox Sports Argentina.

“It is my intention to return to manage in Europe.

“For the time being the most important thing is for me to clear my head after five-and-a-half incredible seasons with Tottenham,” said Pochettino.

“My aim is to seek the ability to rebuild myself and get my self-motivation back. I haven’t had a lot of time to digest what has happened.

“But I expect to return to Europe to make decisions on my future. At my age I don’t need a lot of time to recover. I am open to listen to projects put before me.”

Keep in mind that Pochettino is not a free agent. Should United or Arsenal try to appoint Pochettino before the end of the season, they will have to negotiate a compensation package with Spurs Chairman Daniel Levy.

Manchester United have a pivotal choice to make over the future direction of the club. Tomorrow’s match against Mourinho’s Spurs, ironically, could spell the end of Ole’s tenure who’s called the sack rumors “blatant lies.”

Watch Manchester United vs. Tottenham on Wednesday at 2:30 PM on NBCSN or Fubo (free trial).